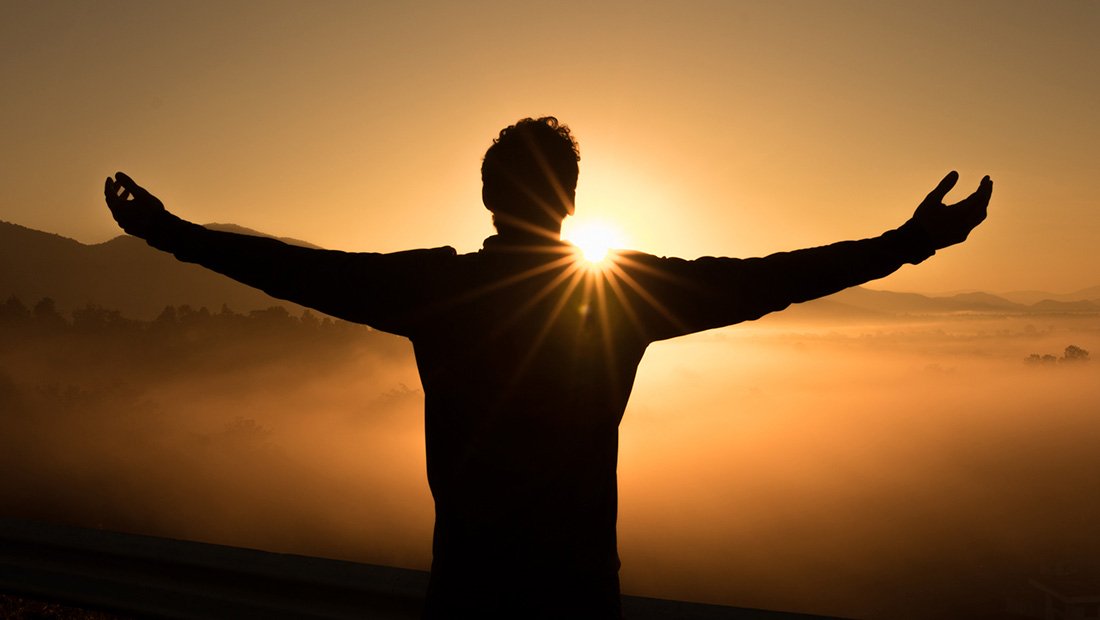 (A Study for: The reason for God, Chapter 1)

“There Can’t Be Just One True Religion”

“All Religions are Fundamentally the Same but Superficially Different”

“It’s arrogant / intolerant / hateful / etc. to say your religion is the right one”

“Each religion sees part of spiritual truth, but none can see the whole truth”

[NOTE: Through-out the text you will bracketed green text insertions that begin with the word “Discussion”. These are suggested discussion questions for small group leaders, who would like to go through these topics in an interactive group setting.]

In today’s world, Christianity truth-claims shock many, especially those living in western societies. Uncertainty and doubt are regarded as virtues, where-as claiming to know any truth, especially in religious matters, may be regarded as arrogant or even hateful. With this in mind, what does one make of Christianity’s claim that it is the only right religion and every other religion is wrong? Below are 6 common objections to Christianity’s exclusive truth claims:

1. “There can’t be just one true religion?”
2. “All religions and fundamentally the same but superficially different”.
3. “It’s arrogant / intolerant / hateful / etc. to say your religion is the right one.”
4. “What matters is to believe in God and to be a loving person.”
5. “Each religion sees part of spiritual truth, but none can see the whole truth.”
6. “Religion has resulted in all kids of wars, killings and horrors and the world would be a better place without it”

Let’s start with the first common objection: “There can’t be just one true religion?”

1. “There Can’t Be Just One True Religion”

From our previous topic “Is Everyone Religious” , we remember that everyone is religious.
Everyone who thinks that there is right and wrong, who wants to make any sort of moral reasoning, must be religious. Everyone who says “You should to do this” or “You shouldn’t do that” reason out of their implicit or explicit moral and religious positions. Even the Nihilists who say there is no right and wrong are religious in that they have faith in their unprovable position that ethics and morality do not matter.

[Discussion: Does anyone have any thoughts on this?]

Ask most people in non-Western countries and they will reply “why not”?
For example, more than half the world’s population believes in Christianity, Islam or Judaism.

[Discussion: From what you know, do these religions say that they are right and others are wrong?]

Let’s look at Jesus for example. Islam, Judaism and Christianity all accept Jesus existed. But their view about him differs significantly. The opinion with-in Judaism varies from Jesus being a crazy person to him being a moral teacher. The holy book of Islam, the Koran, claims Jesus was a prophet sent by God. Christianity claims Jesus is God, part of the Trinity: Father, Son, Holy Spirit.

2. “All Religions are Fundamentally the Same but Superficially Different”

[Discussion: There are some fundamental problems with this statement, do you know what?]

First off, would anyone really say that religions requiring child-sacrifice or suicide is fundamentally the same as other religions? Of course not. Most people who say: “All religions are equal or pretty much the same”, have not studied all religions in the world. However, if they were to start studying various religions, they would discover that many religions themselves claim that they are superficially the same but fundamentally different. (Interesting video on the topic here: https://www.youtube.com/watch?v=nWY-6xBA0Pk)

For example, as we already mentioned, Christianity differs with Judaism and Islam about Jesus being God. If we’re being honest, this is a fundamental difference. This is something all cults and false religions have in common by the way. Mormons, Jehovah’s witnesses, Judaism, and Islam all agree that Jesus was a powerful moral teacher, but that he was not God. Interestingly though, the only way humans can be saved is if Jesus was God. Because Jesus was God in the flesh, He alone could pay the debt we owed to God. His victory over death and the grave won the victory for everyone who puts their trust in Him (John 1:12; 1 Corinthians 15:3-4, 17).

3. “It’s arrogant / intolerant / hateful / etc. to say your religion is the right one”

[Discussion: Can you think of one BIG self-defeating problem with this objection?]

Most non-Western cultures have no problem saying that their culture and religion is best. The idea that it is wrong to do so is deeply rooted in Western traditions of self-criticism and individualism. Furthermore, when the westerner says to someone that they’re being arrogant for saying their religion is the best or right one, really the westerner is saying that his own western viewpoint on other religions and cultures is the right one. The westerner becomes guilty of the very thing he’s accusing others of.

4. “What matters is to believe in God and to be a loving person”

[Discussion: What potential issues do you see with this objection?]

This objection is itself a very narrow and exclusive religious belief. Furthermore, it makes many assumptions that are taken out of “thing air”. It assumes God is unknowable, or that God is loving but not wrathful, or that God is an impersonal force rather than a person who speaks through the Bible. All of these are unprovable faith assumptions. In addition, whoever makes the claim “What matters is to believe in God and to be a loving person”, believes that they themselves have a superior way to view things. They believe the world would be a better place if everyone dropped the traditional religions’ views of God and truth and adopted theirs. Therefore, their view is also an “exclusive” claim about the nature of spiritual reality. If all such views are to be discouraged, this one should be as well. In the end, if it is not narrow or arrogant to hold this view, then there is nothing inherently narrow or arrogant about holding to traditional religious beliefs.

5. “Each religion sees part of spiritual truth, but none can see the whole truth”

Sometimes this point is illustrated with the story of the blind men and the elephant.

In the same way, it is argued, the religions of the world each have a grasp on part of the truth about spiritual reality, but none can see the whole elephant or claim to have a comprehensive vision of the truth.

[Discussion: Do you see any self-defeating inconsistency with this viewpoint?]

This illustration backfires on its users. The story is told from the point of view of someone who is not blind. How could you know that each blind man only sees part of the elephant unless you claim to be able to see the whole elephant? There is an appearance of humility in the protestation that the truth is much greater than any one of us can grasp, but if this is used to invalidate all claims to discern the truth it is in fact an arrogant claim to a kind of knowledge which is superior to all others. In other words, how could you possibly know that no religion can see the whole truth unless you yourself have the superior, comprehensive knowledge of spiritual reality you just claimed that none of the religions have?

By now the fatal flaw should be obvious in all the 5 objections to Christianity, which we have analyzed. A skeptic may believe that any exclusive claims to superior knowledge of spiritual realities cannot be true. But this objection is itself a religious belief, which claims superior knowledge of spiritual realities. It claims that it is true and all other religions are false.

To put it differently, if you doubt religion, be it Christianity, because you can’t accept the belief that there can be only “one true religion”, you must ask yourself: What is your alternate belief? Your alternate belief is that there must be more than one true religion. Now ask yourself, what evidence do you have to support your belief? Do you have any other evidence besides your internal hope of how you wish things were? If not, then you’ve just created a personal religion for which you have no evidence and is simply based on your hopes and dreams. Indeed, once you realize the beliefs upon which your doubts about Christianity are based on, and if you demand as much proof to support your doubts as you demand from people who believe in Christianity, you will see that your doubts are not as solid as they first appeared to be.
[Discussion: Why do you think that people would want to make all religions equal and the same and/or claim that all religions have a partial truth? Why are people seemingly scared of absolute truths?

Potential Answers. People are tempted to say all religions are the same and there is on truth because:
– This viewpoint is less likely to upset others and thus one can be more popular.
– This viewpoint may be less likely to be challenged by others, and thus one doesn’t have to defend one’s religious/worldview viewpoints.
– If nobody knows the truth, then one can more easily make up one’s “own truth” and live how one wants to, without worrying about any absolute standard of morality or truth.]

Sources:
I made this document as a study guide for my small-group as we read through and discuss Tim Keller’s book, “Reason for God: Belief in an Age of Skepticism”. Most of the content in this document was derived from Chapter 1 of said book, and I highly recommend it for deeper study: https://www.amazon.com/Reason-God-Belief-Age-Skepticism-ebook/dp/B000XPNUZE/ref=sr_1_1_twi_kin_3

Feel free to use this document in your own studies, but kindly provide a link back to this page.